The Maine brings immersive Mirror Tour to the Crofoot Ballroom


The Maine’s immersive Mirror Tour took over the Crofoot Ballroom on Wednesday.

The band from Phoenix is at the highway in improve of “You are Ok,” an emotional album about enduring and overcoming that used to be launched previous this 12 months.

REVIEW: The Maine releases impactful and emotional new album ‘You Are Ok’

Like the album, the display used to be a reminder that unhealthy issues occur in lifestyles, however the whole lot is brief and can cross. The guys carried out in entrance of a display that flashed lyrics about being OK and discovering energy.

The display opened with “Slip the Noose,” the primary monitor from the brand new album. From there, the gang performed a mixture of songs from its discography.

One of the most efficient portions of the display used to be how a lot of some degree the band makes to engage with enthusiasts.

At one level, lead singer John O’Callaghan went to the again of the venue to sing, however no longer earlier than getting the target audience to sing Smash Mouth’s “All Star,” Panic! on the Disco’s “I Write Sins, Not Tragedies,” and The Killers’ “Mr. Brightside.”

“Flowers on the Grave” closed out the evening. The Nine-minute lengthy track is an impressive monitor that ties in combination the brand new file, and tied in combination the live performance. The target audience had their hands round each and every different as they sang the lyrics again to the band.

The Maine makes it some degree to stay round after their presentations to fulfill enthusiasts free of charge. All 5 participants took pictures, replied questions and chatted with enthusiasts about how a lot their track method to them after the display ended. 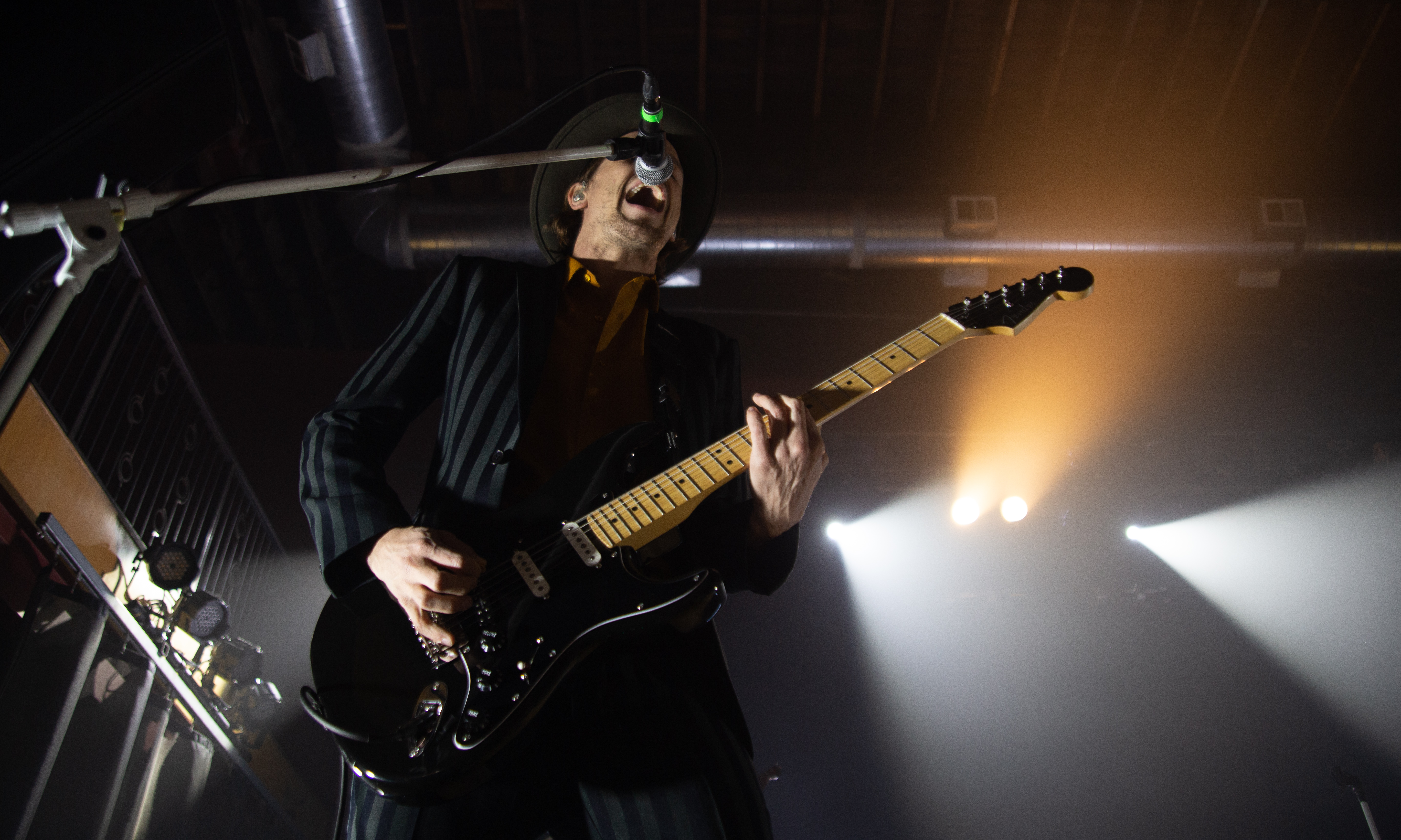 Copyright 2019 by way of WDIV ClickOnDetroit – All rights reserved.